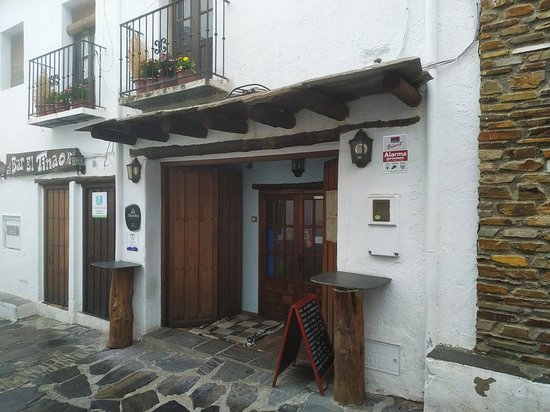 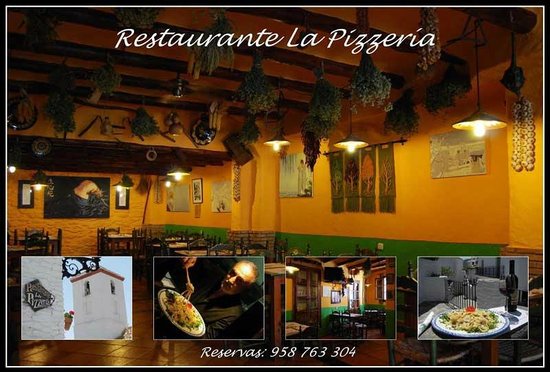 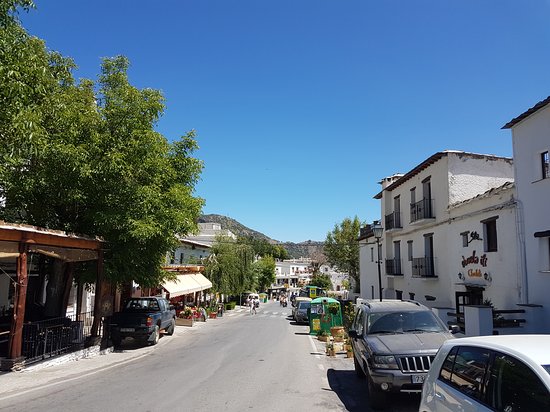 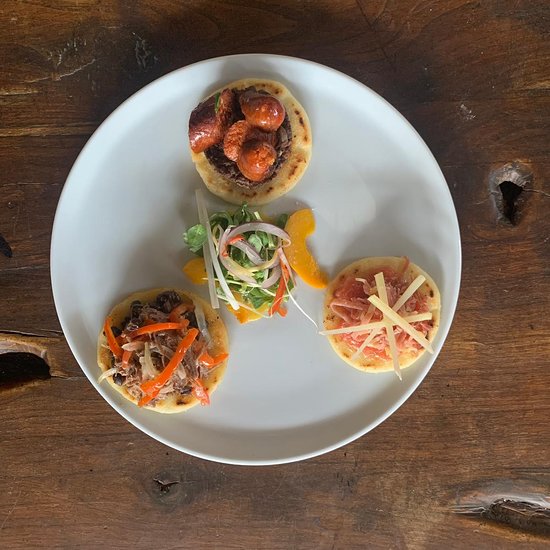 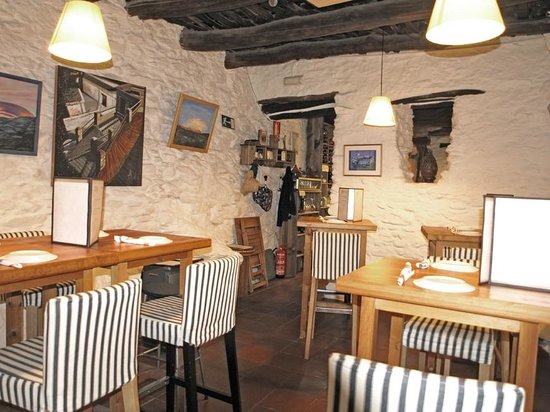 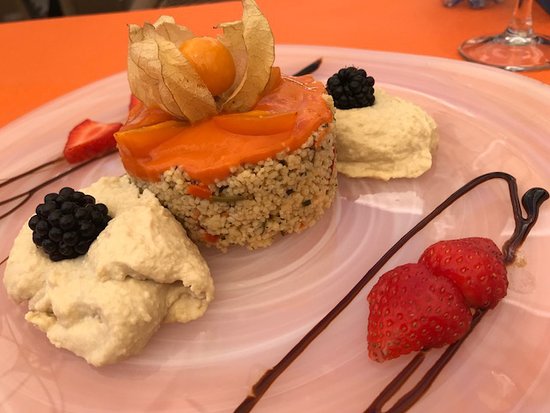 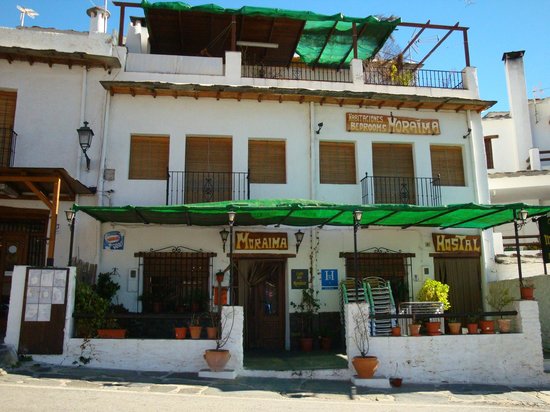 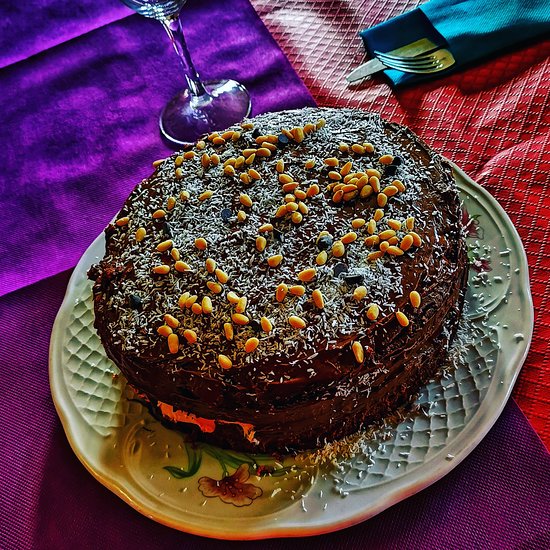 
Capileira
05/08/2020: We have been visiting the restaurant previously at this location, the long-established and well-regarded "Casa de Paco y Pilar" for many years, and were always satisfied with it's excellent rustic Alpujarran food and wine selection, not to mention the stunning views of the Poqueira gorge and the Sierra de Contraviesa opposite. However, we have now visited twice since the name (and presumably the ownership) changed to the "Jardin de los Sabores" and, after 2 disappointments, we agreed that we would not visit again.Since the changeover, the restaurant is concentrating on Indian cuisine, which my wife tried during both visits and her verdict was that the food was mediocre at best and needed more spicing. Virtually all of the other clients were Spanish and perhaps for them Indian cuisine is a novelty in a location like the Alpujarras, but for anyone with experience of genuine Indian food, this would be a disappointment. Sadly, the token selection of Spanish food is now very limited and mediocre and a much wider selection of better food can be found elsewhere in the pueblo. As regards the wine, no "carta de vinos" was available and neither it transpired was wine by the bottle. Eventually, we ordered and were promised a bottle of Marques de la Contraviesa rosado from Murtas, but actually got a 1 litre jar of what we assumed was the local "costa". Even worse was the service- although polite and pleasant, the staff totally mixed up our order, although we had requested it in well-practiced Spanish. My wife was served the starter as a main, while I received a main...but no starter! Finally, the desserts arrived as ordered and were pleasant, but unexceptional.Our experience on 2 occasions suggests that there has been a sad decline since the days of "Casa de Paco y Pilar" and I would suggest only visiting if you're suffering from curry withdrawal symptoms!
05/08/2020: Cocina de lujo.Entramos por casualidad y quedamos encantados con su cocina, sus vistas y su atención.Nos recibieron en el jardín con una tapa en la que había 4 empanadas de verduras riquísimas (la cosa empezaba bien).Su cocina variada nos hizo dudar entre la carta Alpujarreña o la Hindú, así que hicimos un mix.De primero tome un gazpacho que estaba de muerte.Seguidamente nos trajeron pollo con salsa al curry otro con salsa rogan josh (ambas deliciosas, la segunda algo más picante).Terminamos con la tarta de queso casera que no envidiaba nada a la de mi novia.Un 10 para un pueblo de 10.
carnecurrybonitopollomigas 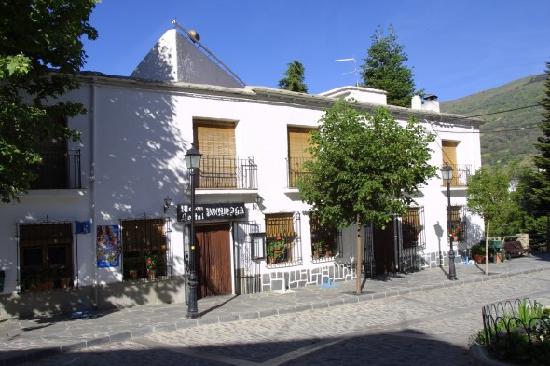 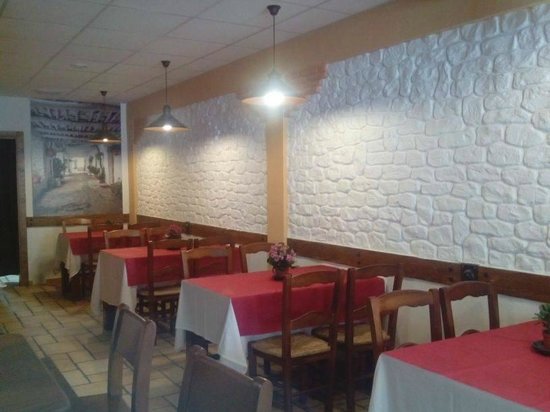 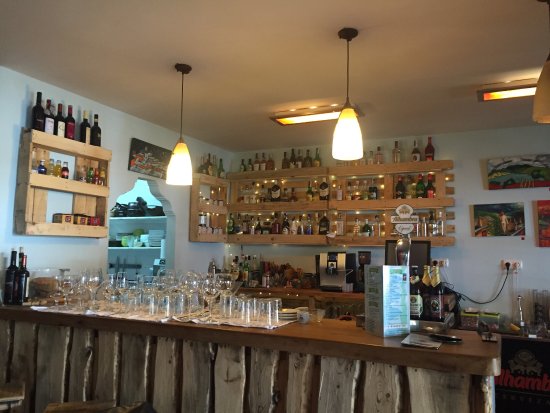 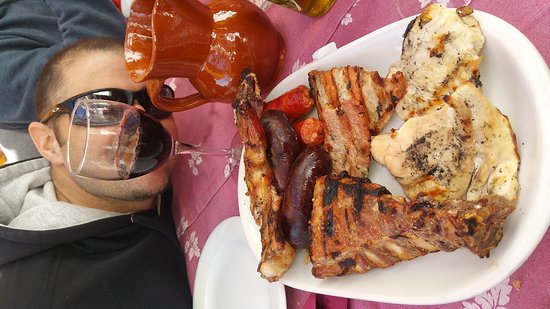